Events to Fall for this Autumn in the GTA 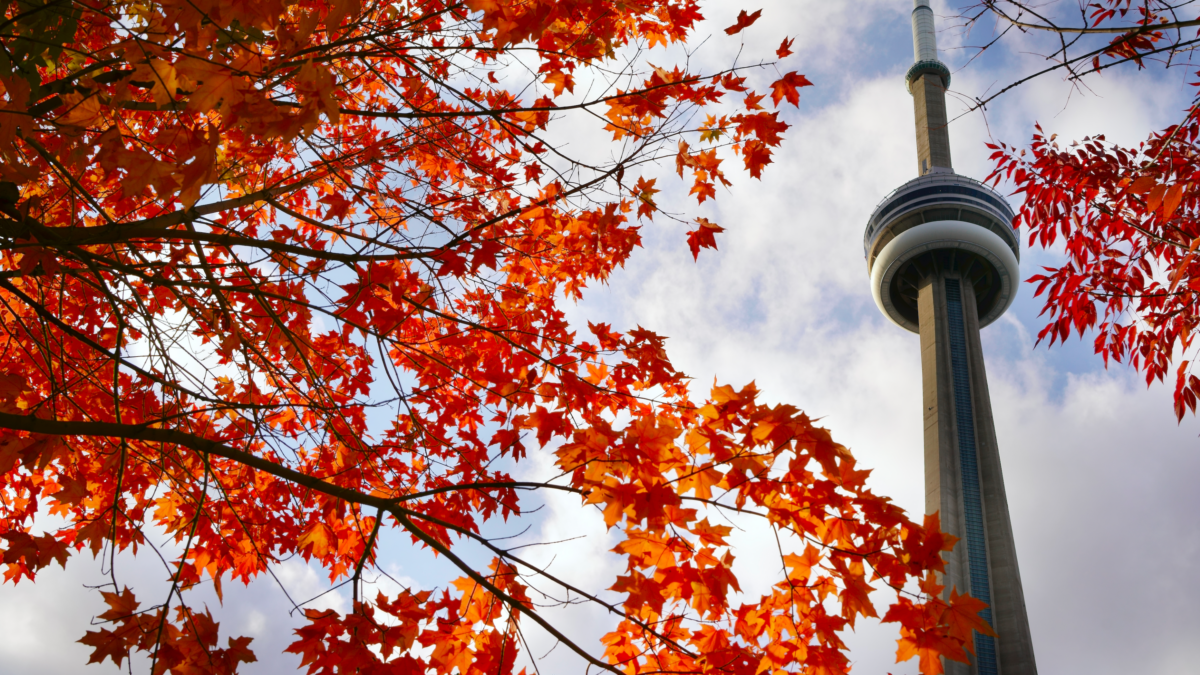 Nestled between the sweltering summer and the frigid winter, fall is one of the best times to head out and about. So, grab your coziest sweater and a hot drink (pumpkin spice, anyone?) and browse our curated list of top fall events in the GTA.

With this list in hand, you’ll be off on an autumn adventure every weekend.

1. Terry Fox Run. September 18. The Terry Fox Run is an annual Canada-wide event that raises funds and awareness for cancer research. There are no entry fees, although donations are encouraged (no minimum amount required). The simple act of support and continued awareness keeps the spirit and goal of this run alive. Kid Friendly.

2. Just For Laughs. September 22-October 1. Just For Laughs Toronto features hilarious, riveting and relevant comedians bringing you a much-needed dose of laughter. Over 10 days, JFL will deliver cutting-edge comedy to Toronto this September.

3. The Weeknd. September 22-23. Canadian artist The Weeknd is back in his hometown for two nights performing his worldwide hits.

4. All You Can Eataly. September 30. For one night only experience a taste of the city as Toronto’s best restaurants, bakeries and breweries take over all three levels of Eataly. Taste your way through 15+ food stations, 5+ bars, and so much more! Enjoy karaoke, a photobooth and pasta-making demonstrations in our cooking school.

5. Indigenous Dialogues Walking Tour. October 1. Join this educational walking tour, guided by a critical Indigenous perspective on the impact of colonialism. As you walk, you’ll learn about the Indigenous heritage of T’karonto and Turtle Island, the inherent rights of First Nations peoples and the intimate relationships they have with these ecosystems. Free.

6. Markham Fair. September 29-October 2. Markham Fair is one of Canada oldest annual country fairs. Since 1844 it has provided the community with a showcase of talents and products featured in a friendly competitive spirit.

7. Legends of Horror. September 30-October 31. The grounds of Casa Loma will once again be transformed into an immersive theatrical experience where the audience walks at their own pace through a two-kilometre trail commencing in the lower gardens and winding its way through tunnels and dark spaces that are never open to the public.

8. Jack Harlow. October 5. The American rapper is in Toronto for one night only to perform his biggest hits, including the song of the summer, First Class.

10. Mean Girls. October 25–November 27. If you wear pink on Wednesdays, you won’t want to miss Tina Fey’s award-winning Broadway musical, Mean Girls on tour, based on the 2004 film. The story compares life in high school with that of animals trying to survive in the wild in this new HYSTERICAL musical adaptation! 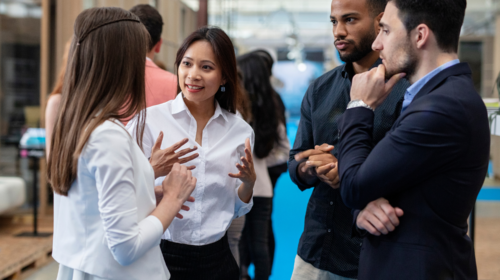 Networking Events and Classes to Help Boost Your Career

Channel that back-to-school energy into learning new skills and expanding your professional network. Looking to learn something new or connect with like-minded professionals? Get started with... 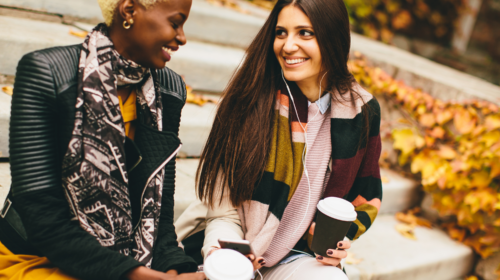 Activities to Do with Friends this Fall

It’s a fact: fall is better with friends. Whether your besties are near or far, there are lots of ways to make the most of the... 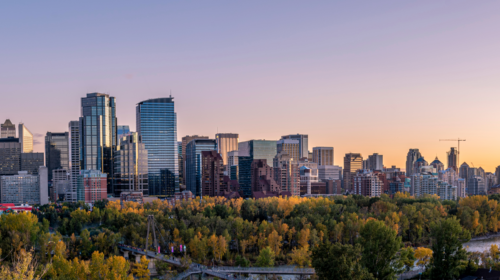 Calgary Events to Fall for this Fall

Missing those sweltering summer days? Time to heat up the fall with this curated list of top events happening in Calgary. Don a cozy sweater, grab...