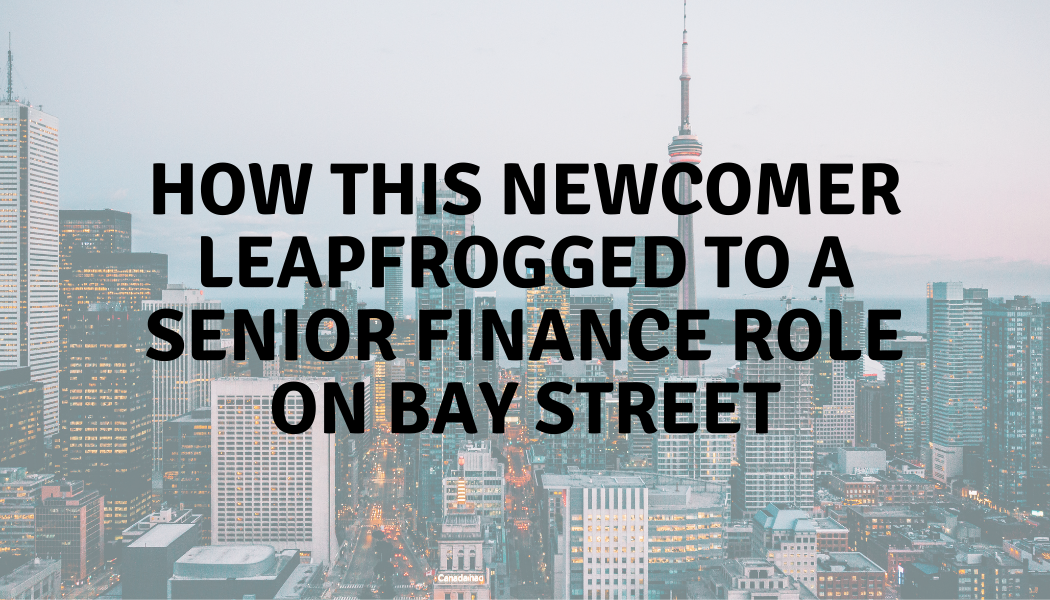 After 10 years in the financial services sector, working his way up to a senior position, he worried about starting over. Would he have to work in an unrelated job in the fast-food sector? Would he need to start at minimum wage to get his foot in the door?

He expected a struggle. So why come to Toronto, especially in mid-February in the middle of an ongoing global pandemic? “It’s the North American dream,” he says.

Newly arrived, he began chasing that dream, applying for senior financial services roles that he was qualified for. Crickets. Then, he lowered the bar to junior operations roles in the financial sector. Still not a peep. Finally, he started applying to anything left, right and centre.

“After I sent 150 resumés, my friend said, ‘Don’t worry, your first success will be when you get your first rejection email.’ “

Finally, after two-and-a-half months, with at least one of those coveted rejection emails (saying he was over-qualified) and only one minimum-wage job offer (to stand for 10 hours a day checking that people were wearing masks), he hit rock bottom. “My confidence plummeted,” he says.

And then, a stroke of luck. One of his friends in Toronto had casually suggested he apply for the Altis Newcomer Program, which offers a three-week paid internship to help catapult newcomers over the wall of “Canadian experience,” a barrier that prevents so many talented immigrants from finding success here.

While thousands of highly skilled immigrants like Suraj are drawn to Canada every year—the percentage of all immigrants with a master’s or doctorate degree is twice that of the Canadian-born population—many end up settling for entry-level jobs because the lack of Canadian experience is like an impenetrable divide.

“I have friends who were in very senior-level jobs with global consulting firms back home in India, and when they came here, they had to work as food delivery drivers or in retail jobs—part-time, shift work, late nights—just to survive,” says Suraj.

When he got the call from Altis Newcomer Program lead Katherine Soler, he thought it was “too good to be true”.

“I think the biggest thing that Altis brought to the table was the confidence-building. They said to me, ‘You’re not a newcomer, you’re already part of the team.‘ “ It was this boost that convinced him to keep aiming high, and not settle for anything less than a manager job.

Over three weeks, the Altis team puts each Newcomer cohort of two through their paces, meeting with them every day and teaching everything from interview skills and resumé tips to Canadian Employment Standards and LinkedIn marketing skills.

For Suraj, having a team of professional recruiters rooting for him was key. “On a daily basis, we got feedback right from the horse’s mouth, what we did right or wrong, and how I should behave in interviews, with no BS,” he says. “If I were talking with another recruiter now, I’d be super confident. This is a key differentiator of this program.”

Cohort members also practice being interviewed by recruiters and get frank feedback on everything from their facial expressions to their delivery and answers. “You can practice in front of the mirror all you want, but it’s not the same as dealing with a recruiter in person every day. Understanding from the recruiter’s point of view what is important has been a huge revelation for me,” he says.

These trial runs were particularly timely for Suraj, as he got a call for a senior-level financial services interview the day after the session. And… landed the role! He’s now a Manager, Strategic Initiatives at a fintech startup—employee number one—working alongside the company’s CEO in the heart of Canada’s financial sector on Bay Street, a stone’s throw away from the Altis offices.

“At the beginning, I thought it was going to be a struggle, and I know it is a struggle for 99.9% of the people, but with only two people in every cohort, I consider myself so lucky that I happened to get into the Newcomer Program because if I hadn’t, I wouldn’t have even applied to a job like this,” Suraj says.

“All my friends have said getting a well-paying job at a manager level within two and half months is extremely difficult.” He adds that some of his Indian friends have been here for three years, came to Canada with the same amount of experience and are still struggling to get beyond the senior associate level.

“Thanks to this program, I’ve leapfrogged my career by at least 3 or 4 levels,” he says. “Honestly, they [Altis] have spoiled us silly. I’ve already told all my friends, and they’re amazed to hear about a program like this because they all struggled.

“They say, ‘Wow, imagine a company doing this for newcomers! Nobody cares about newcomers. They just find their way, build up their own network and figure it out.’ But now when they hear about Altis, they think ‘Okay, here is a company that actually cares.’ “

If the following criteria sound like you, APPLY NOW . Each session is three weeks long, starting the second week of every month.

More in Excel in Action 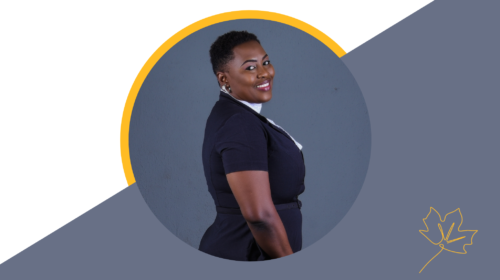 “Giving up shouldn’t be an option.” Newcomer Olaide optimistic about landing a job and building a life in Canada

“You have to sacrifice something for the greater of later,” says Olaide (“Ola”) with a laugh when asked about immigrating to Canada six months before the... 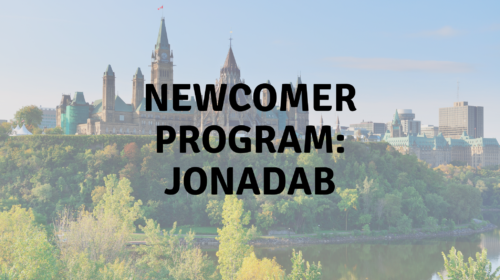 How newcomer Jonadab landed a bank job without “Canadian experience” 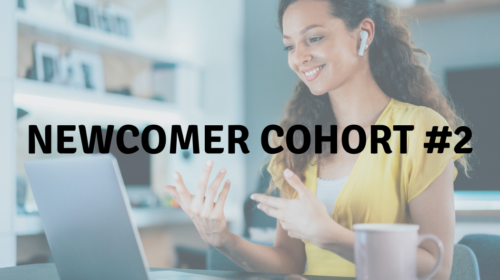 We are excited to introduce you our second Newcomer cohort of 2021: meet Paul and Krishna. During his time with us, Paul supported our business development...