Vancouver Events to Fall for this Autumn 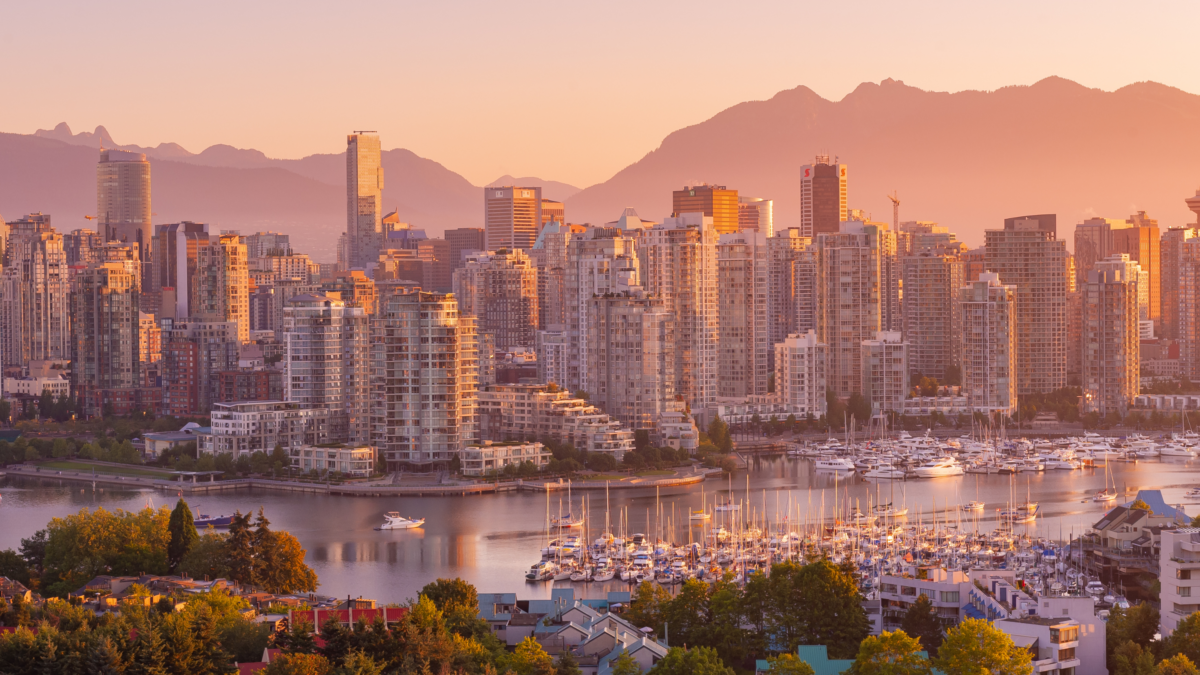 As the leaves change colour and the air gets crisp, a range of new events in Vancouver will help you squeeze every last pumpkin-spiced drop of fun out of the season. And we’ve gathered many of them here for you! Jam-packed with all kinds of autumn adventures, our list will help Vancouverites have the best fall ever.

1. Terry Fox Run. September 18. The Terry Fox Run is an annual Canada-wide event that raises funds and awareness for cancer research. There are no entry fees, although donations are encouraged (no minimum amount required). The simple act of support and continued awareness keeps the spirit and goal of this run alive.

2. Jack Harlow. September 24. The American rapper is in Vancouver for one night only to perform his biggest hits, including the song of the summer, First Class.

4. Oktoberfest: Harvest Haus. September 30-October 1. Combining modern fare with authentic European harvest traditions, Oktoberfest is one of the top events of the year. Gather your crew and join international and local brewers, vintners, chefs and entertainers as they showcase new seasonal flavours alongside the Oktoberfest classics you love.

6. Eerie Illusions: Burnaby Haunted Village. October 20-30. Burnaby Village Museum is transformed into a magical world bathed in breathtaking colour, with talking crows, invisible bands and photo-bombing ghouls as part of Eerie Illusions, a Halloween event unlike anything else in Metro Vancouver. Kid Friendly.

8. Beyond King Tut: An Immersive Experience. November 4-January 8. The attraction celebrates the 100th anniversary of the discovery of King Tut’s tomb. It features huge screens that display cinematic scenes and take viewers through the fascinating story of King Tutankhamun and his life. Visit and get immersed in the 3,300-year-old story of King Tut. 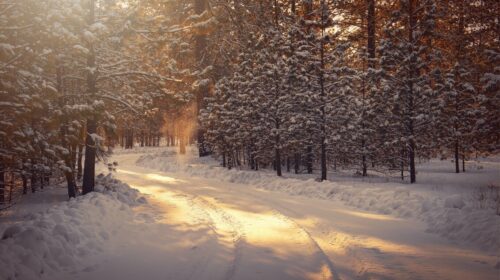 Gifting doesn’t have to be complicated. If you’re feeling crunched for time (or you need a spark of inspiration for your holiday shopping), here’s our gift... 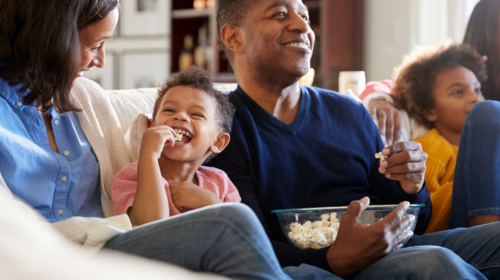 Movies and Shows to Watch this Fall

One of the best feelings of fall is cozying up on the couch, grabbing a bowl of your favourite snacks, and getting ready to watch (or... 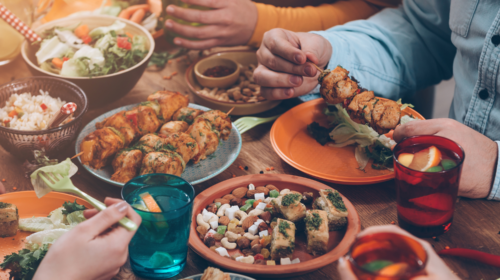 There is nothing cozier than fall food and drink. From hearty soups to warming spices, mulled ciders and of course everything pumpkin. Stay nourished this season...